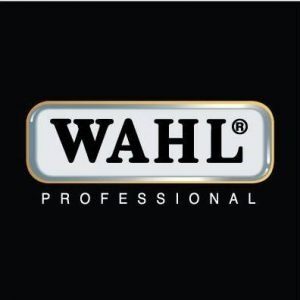 As the standard for grooming products used by hairdressers and barbers throughout the world, Wahl is proud to celebrate 100 years of service. Both home users and professionals have relied on their personal care products, trimmers, and clippers for an entire century – that’s saying something!

In 1911, a new type of motor was created by Leo J. Wahl – the electromagnetic motor. Though he first presented it in a medical massager for a relative, he realized that this type of motor could improve barber tools. With a new electric hair clipper, he began experimenting after taking over his uncle’s barber business. By 1920, to barbers all over the US, he had manufactured and sold thousands of innovative clippers. The Wahl Clipper Corporation was renamed such after Leo J. Wahl purchased the Wahl Manufacturing Company’s stock in 1921.

After numerous improvements to their products, Wahl expanded their horizons manufacturing and selling the Silent Dryer to beauticians and professional barbers in 1940. Wahl acquired a 1946-founded German company – who was making products similar to Wahl – in 1996. This company had been making trimmers, shavers, massagers, and hair clippers.

Both home and business products are offered by Wahl. In addition to products used by humans for hair grooming, the company also features pet grooming products so that owners can better groom their pets in a home environment.

They also have grooming tools for larger animals for professional grooming industry use. Clearly, they’ve tried hard – and suceeded – in covering all their bases (and them some).

In addition to selling products, Wahl offers its consumers helpful information. Included on their website are tips for do-it-yourself pet grooming, do-it-yourself haircut tutorials, and other information about hairstyling for men and women.

Though many hair grooming products are offered by Wahl, one of its most innovative and enjoyable products is the Vac Clipper. As it cuts your hair, it features a vacuum that picks it up along the way! 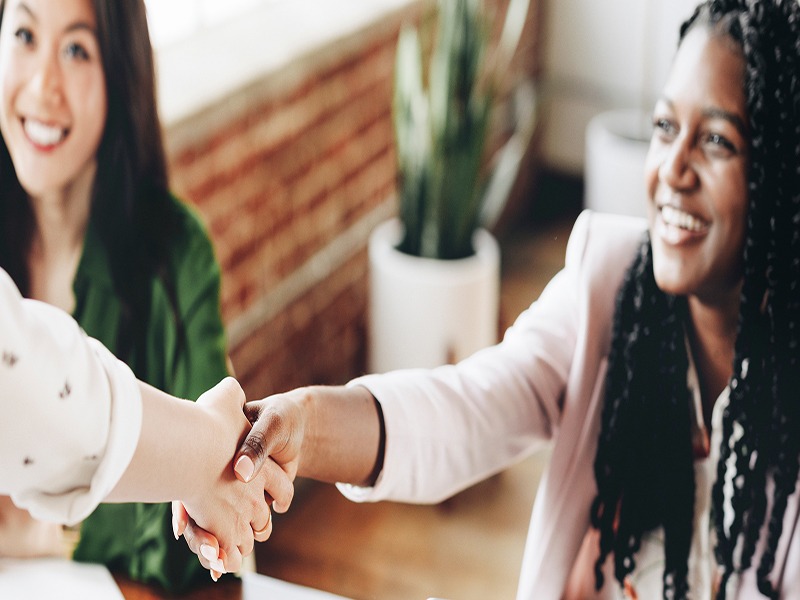 Smart, informed consumers count on Ambar Distributors for products such as those from Wahl. The benefits of browsing through and selecting from our all-inclusive catalog are wide-ranging. No matter what walk of life or business endeavor, people can enjoy our products for less than they’d spend elsewhere.

If you’re on a tight budget, contact one of our knowledgeable sales representatives. They will be able to advise you as to the best product to fit your budget and your needs.