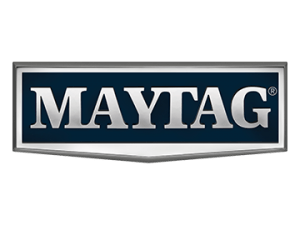 Founded in 1893 by Frederick Maytag, the company was named Maytag Washing Machine Company back then. It was in 1925 when the name was changed to Maytag, Inc. In April 2006, Whirlpool Corporation acquired Maytag. The company was once commissioned to help in the production of special components for military equipment during World War II.

It continued producing washing machines after that. Now, it is known for offering dependable kitchen and laundry appliances with a range of products on its list. Among them are washers, dryers, refrigerators, ranges, dishwashers, and microwaves. All of these appliances make life easier for every American home and commercial establishment.

At Ambar Distributors, we make your search for that particular product less complicated. We also make sure that our customers get the best customer service, guaranteeing excellent value for our services at all times.

We have partnered with all trusted brands in the world of electronics and appliances, and we assure our customers that we only choose those whose vision and commitment are the same as ours.

Buying Maytag products has a lot of benefits, most especially if you decide to purchase one from Ambar Distributors. The brand has been exceptionally favored by those who are looking for reliable washing machines and kitchen appliances at the most competitive prices.

It is one of the dominant brands that continues to provide high quality kitchen and laundry essentials to its avid customers. 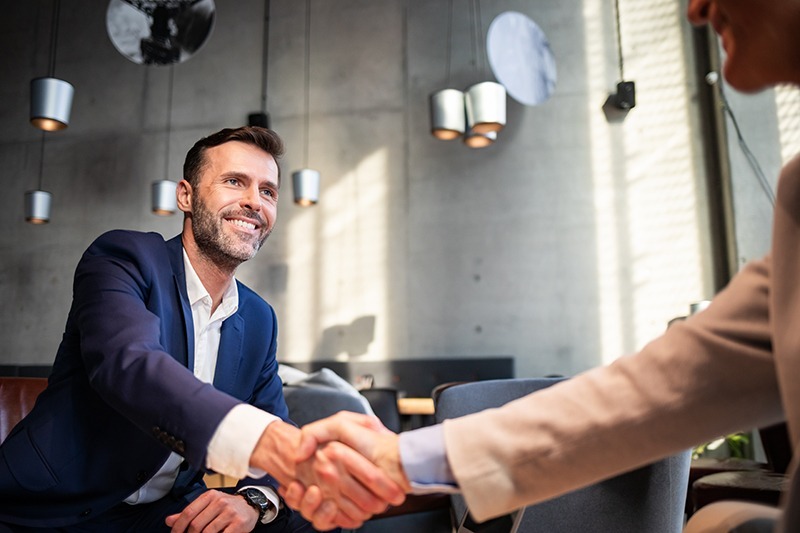 Ambar Distributors is composed of a dedicated team of professionals, who work hand-in-hand to make sure that every customer gets the product that he or she needs at the most competitive rates in the market. We believe that we are an essential partner as the largest wholesale distributor of appliances, electronics, and tools to satisfy the varying needs of clients. We work with business owners who are looking to expand their business with user-friendly and innovative products. We also partner with the most trusted brands like Maytag when it comes to provide all your commercial space needs and home essentials.

Do you have questions about our wholesale distribution process? Do you want to know more about the Maytag products that we offer in our list? Do you have specific concerns regarding our prices? Feel free to contact us. Our friendly staff members are waiting at the other line to answer all these inquiries. We guarantee that our customers will surely enjoy our various Maytag appliances, and get them at the most affordable rates possible.